On January 15, 2021 at Nakhon Si Thammarat Provincial Administration Organization, His Majesty the King appointed Nakhon Si Thammarat Governor Kraisorn Wisitwong to chair a ceremony donating funds to the Islamic Committee of Nakhon Si Thammarat for the purchase of land for a central mosque in the province. The plan requires 7 Rai and 35.5 Cubic Wa of land and will serve as a place of worship for members of the Muslim faith and the general public. All present at the ceremony expressed their deepest gratitude. 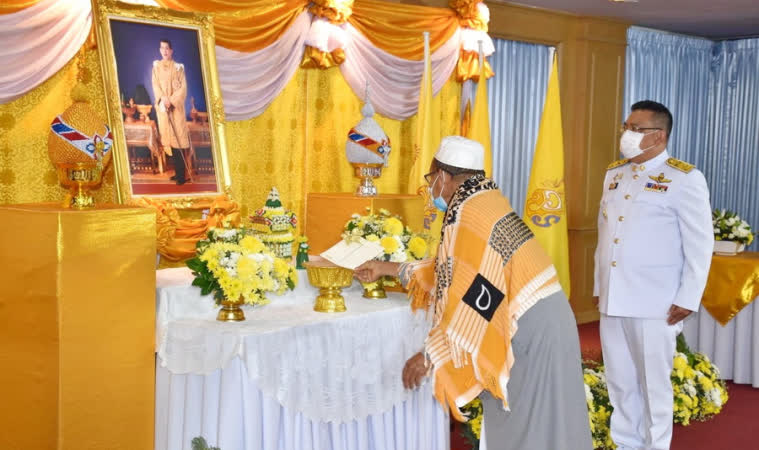 No Evidence to Show Thai Bats Cause Covid-19

Thai researchers have insisted that the corona