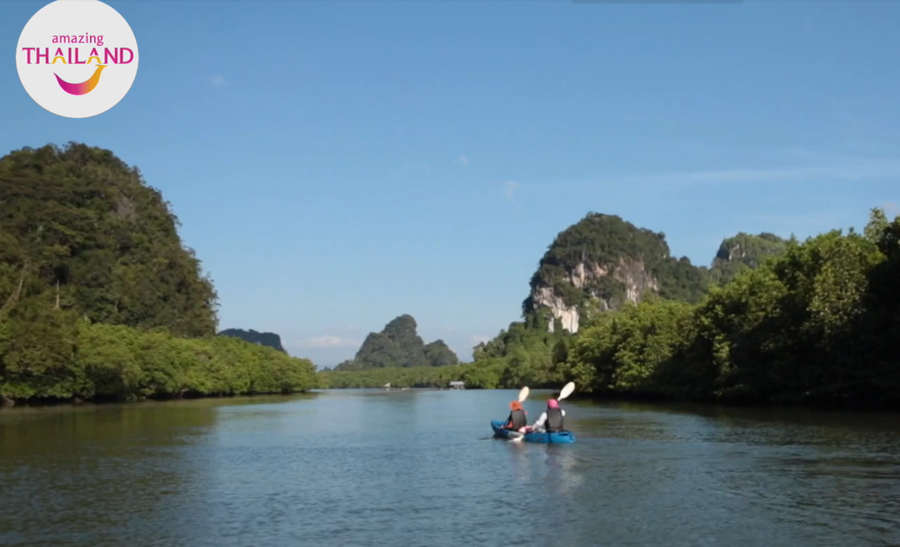 Around 40,000 foreign visitors have already entered Thailand since the launch of a quarantine-free program for vaccinated travelers on 1 November.

Around 2,000-3,000 international travelers enter Thailand daily since the air border reopening on 1 November, with the cumulative number now standing at around 40,000. This figure includes all visitors in the Test and Go scheme, Sandbox programs, and travelers subject to quarantine at designated hotels.

Mr. Thanakorn said the country’s reopening will benefit the economy and the tourism sector in the last months of this year, while Thailand now stands as one of the top global destinations tourists want to visit amid the global pandemic.

Along with the increase of air travel demands, the government spokesman said these improvements reflect confidence among international travelers in Thailand’s capacity and its public health measures. He said the Prime Minister has also provided preparedness guideline for further reopening of more areas for tourism towards the end of this year, and early-2022.

According to the government’s record, most travelers entering Thailand since 1 November are from the United States, followed by Germany, the United Kingdom, Japan, France, and South Korea, respectively. Thailand has also seen the arrival of tourists from new, high purchasing power markets such as Israel.

The Tourism Authority of Thailand (TAT) now expects no less than 1 million people to be visiting Thailand this year. To promote Thailand’s tourism in 2022, the TAT has launched the “Visit Thailand Year 2022” campaign under the theme “Amazing New Chapters.” This new promotional campaign will be adopted by all 29 international TAT offices across the world.

For domestic tourism, the government spokesman said the TAT will be launching new campaigns to attract domestic travelers such as the Unseen Thailand campaign, weekday travel promotions, community-based tourism, creative tourism, workation, and other campaigns targeting those with high purchasing power.

The government has already rolled out some campaigns to promote domestic tourism, such as the We Travel Together and Tour Thailand campaigns. The government spokesman said these campaigns have received good feedback from all stakeholders.