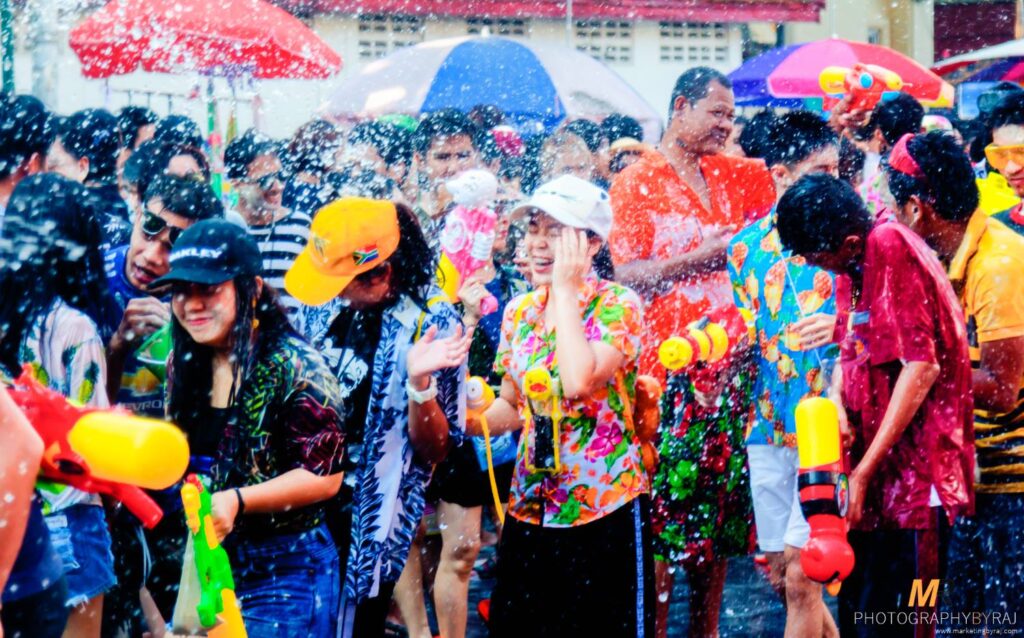 The Tourism Authority of Thailand (TAT) has said it expects a lively Songkran atmosphere this year compared to 2021.

Yuthasak also said the average occupancy rate during the long Thai New Year holiday would likely reach 41%, citing Thailand’s still-recovering economy as a major contributing factor. Despite an improving overall outlook compared to last year, the Kingdom is continuing to deal with the repercussions of the pandemic and the ongoing war in Ukraine.

This year, the TAT chief said people have opted to travel to nearby provinces using personal vehicles and scaled-down expenses.

Three major TAT events will be held during this year’s Songkran holiday period, specifically in Bangkok, Songkhla and Ayutthaya. The events are expected to attract about 570,000 people and generate 2.1 billion baht of revenue.

Marisa Sukosol Nunbhakdi, president of the Thai Hotels Association, meanwhile revealed that 79% of hotels in Thailand operated normally in March. That was up from 72% February, with 2% of hotels still temporarily closed.

Marisa also acknowledged that most hotel operators underperformed, with the majority of their customers being domestic travelers. She indicated that foreign visitors would be crucial to revitalizing Thailand’s tourism scene.