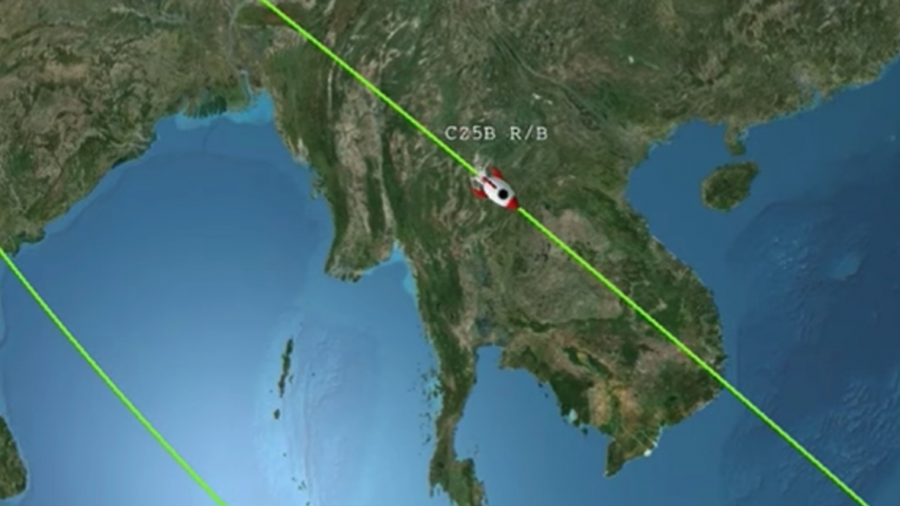 Falling debris from China’s Long March 5B-Y4 rocket has flown past Thailand as the Geo-Informatics and Space Technology Development Agency (GISTDA) assured that the chance of any debris entering Thai territory or affecting the kingdom’s aviation industry was very slim.

Some of the debris had been expected to survive a 2,600 degree Celsius burn in the atmosphere and return to the earth in fragments.

The debris flew over parts of Thailand early on Friday morning from 4:02 a.m. to 4:05 a.m., over the areas of Phang Nga, Ranong, Chumphon, Rayong, Chanthaburi, Sa Kaeo, Surin, Sisaket and Ubon Ratchathani.