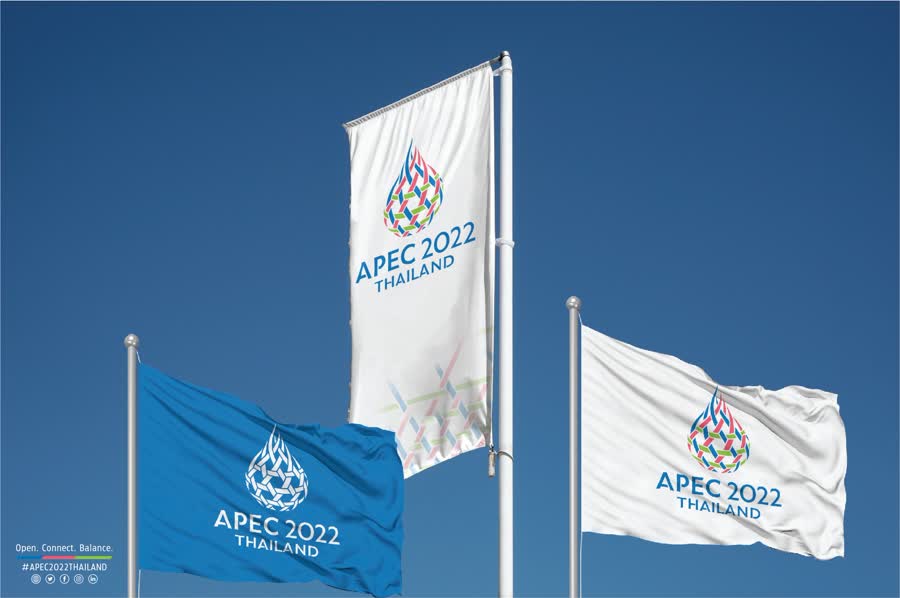 The government has confirmed that Thailand is ready to host this year’s Asia-Pacific Economic Cooperation (APEC) summit in November. Numerous APEC meetings and activities have been taking place in the lead-up to the leaders’ summit, with findings from these meetings to be compiled and presented to the forum.

Prime Minister Gen Prayut Chan-o-cha recently chaired an online meeting of the national committee on Thailand’s hosting of the APEC summit and related meetings in 2022.

During the video conference, Gen. Prayut thanked relevant agencies for their cooperation and preparations in support of APEC meetings. The premier also acknowledged that the meetings, including those at the ministerial and senior official level, have so far proceeded smoothly.

Two important APEC meetings will take place this month. The 2022 APEC Tourism Ministerial Meeting will be held from August 14-20, while the High Level Meeting on Health and the Economy (HLMHE) will take place from August 22-26. Both meetings will be hosted in Bangkok, with the former to be hosted by the Ministry of Tourism and Sports and the latter by the Ministry of Public Health.

Thailand will host the APEC leadership summit on November 18-19 under its main 2022 chairmanship theme of “Open, Connect, Balance.” Several key issues will be presented at the summit, including the promotion of sustainable and inclusive economic growth, the facilitation of trade and investment, and the post-pandemic rehabilitation of the APEC bloc. The bio-circular-green model is also being applied to support development efforts relevant to such issues.

Deputy Government Spokesperson Trisulee Trisoranakul has said the administration earlier resolved to designate November 16-19 as public holidays for Bangkok and its vicinity. Similar moves were taken when Thailand hosted the ASEAN summit, with the aim of helping to prevent traffic congestion in capital areas and ensure the safety of participants.

The Cabinet will also determine if the holidays will be applicable to essential public services such as hospitals, courts and financial institutes.