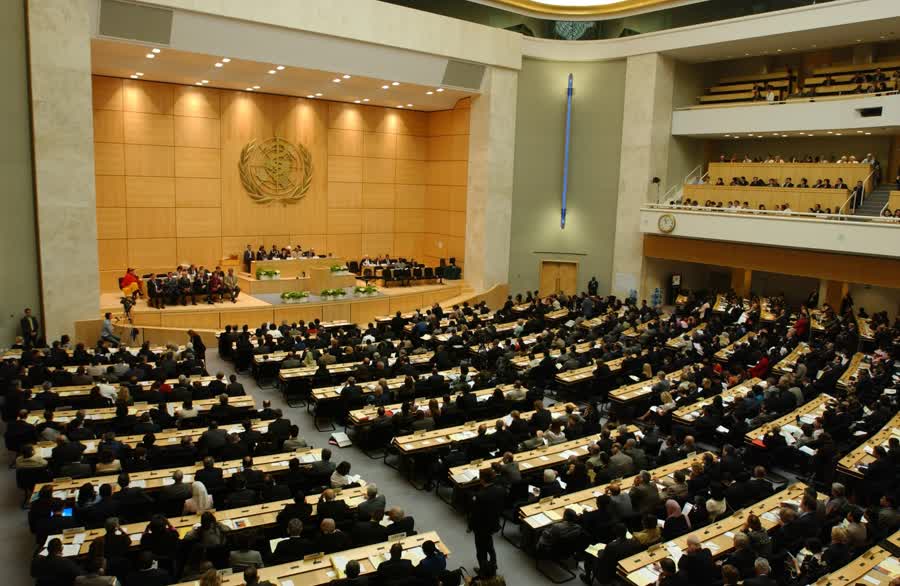 Delegates from Thailand will take part in public health discussions and the election of the World Health director-general at the 75th World Health Assembly in Switzerland.

According to Deputy Government Spokesperson Traisuree Taisaranakul, Deputy Prime Minister and Public Health Minister Anutin Charnvirakul, as well as other public health officials, will attend this year’s World Health Assembly (WHA) in Geneva, Switzerland, from May 22-28. It will be the first in-person Health Assembly since the start of the COVID-19 pandemic.

During the assembly, the health minister will deliver a speech under this year’s health assembly theme “Health for Peace, Peace for Health”. He will also share Thailand’s pandemic experience with other representatives, as the WHO has chosen the kingdom to be the third host of the UHPR pilot program, which aims to review emergency health and universal healthcare preparedness lessons learned from handling the pandemic.

Additionally, Anutin will participate in the election of the WHO director-general, in which Tedros Adhanom Ghrebreyesus – the current director-general – will be the sole candidate. Anutin will also give a speech as the representative of the Southeast Asian region.

The minister and other Thai delegates will meet with representatives from other countries and health organizations to discuss bilateral issues. These include establishing the ASEAN Center for Public Health Emergencies and Emerging Diseases (ACPHEED) in Thailand or preparations for the 12th APEC High-Level Meeting on Health and the Economy (HLM).

The deputy prime minister is scheduled to meet with regional public health leaders and ministers to discuss ways to enhance public health cooperation between Thailand and other nations.