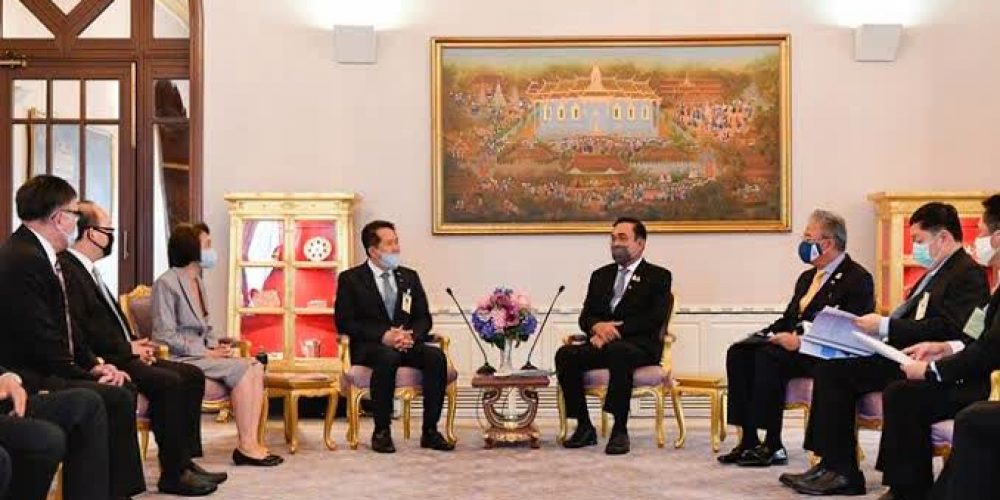 Prime Minister and Defense Minister, Gen. Prayut Chan-o-cha, has met with the Federation of Thai Industries (FTI) to discuss operating amid the COVID-19 situation, emphasizing cooperation between the government, and private and civil sectors.

The Prime Minister met with FTI President Supant Mongkolsuthree, indicating the administration has prioritized long term economic momentum alongside coping with the COVID-19 outbreak. He emphasized that working in the new normal, requires cooperation between the state, businesses and the public in order to reduce problems and overcome obstacles. He said transparency should become a new dimension of the nation.

Gen. Prayut says the government has continually carried out measures to assist and rehabilitate businesses. The measures include cutting electricity charges by three to five percent, reducing social security payments for employers from four percent to one percent, and supporting them in accessing funds from banks and the states, and ordering the Bank of Thailand (BOT) to issue soft loans to small and medium-sized enterprises (SMEs).

The FTI President acknowledged the opportunities provided by the PM and his direct discussions with the private sector, along with the aid measures enacted by the government. Mr. Supant lauded the state, saying its handling of COVID-19 has turned the crisis into an opportunity and attracted the acceptance of the international community, emboldening the FTI to believe Thailand will again be an attractive destination for investment and tourism. 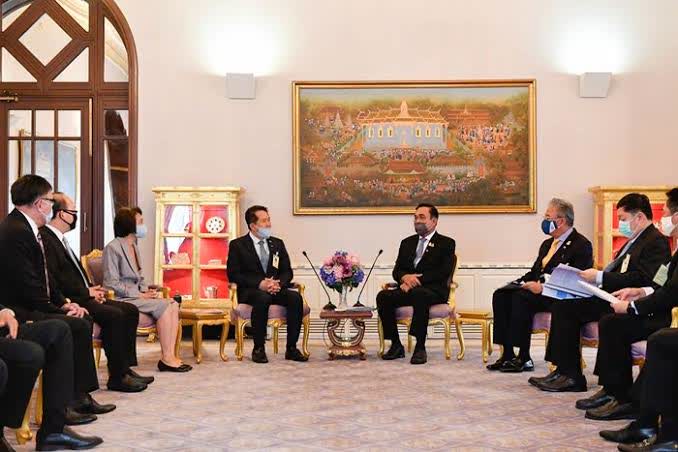 View all posts by market →

People Can Register for COVID-19 Vaccinations from May 1