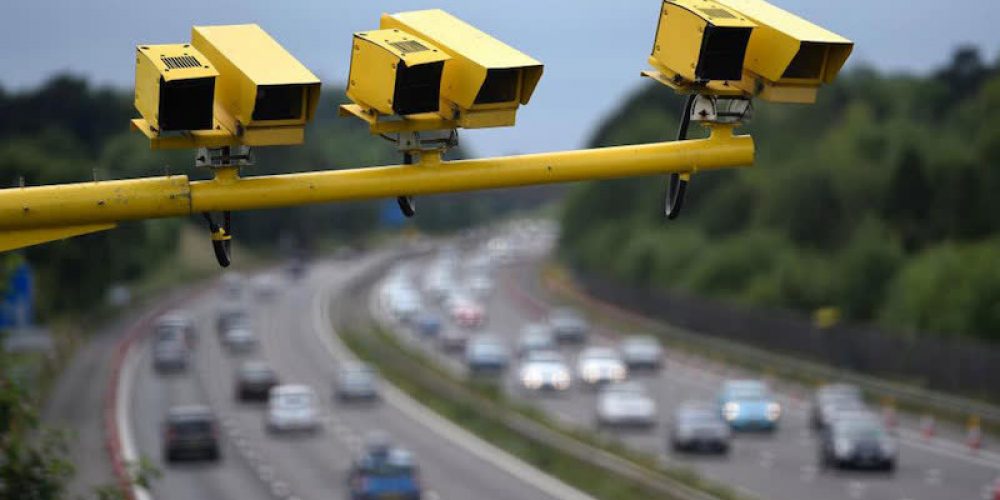 Expressway Authority of Thailand (EXAT) will install additional cameras to detect speeding vehicles as well as vehicles running on the road shoulder on expressways to help reduce the risk of road accidents on expressways.

Deputy government spokesperson Traisulee Traisoranakul said EXAT aims to have a total of 17 speed cameras installed on four expressways, which will be equipped with ‘Your Speed’ signs that will display the speeds of passing vehicles.

Ms. Traisulee added that vehicles exceeding the speed limit or running on the road shoulder on the expressways will be photographed, and the file will be sent to the traffic police for legal process. 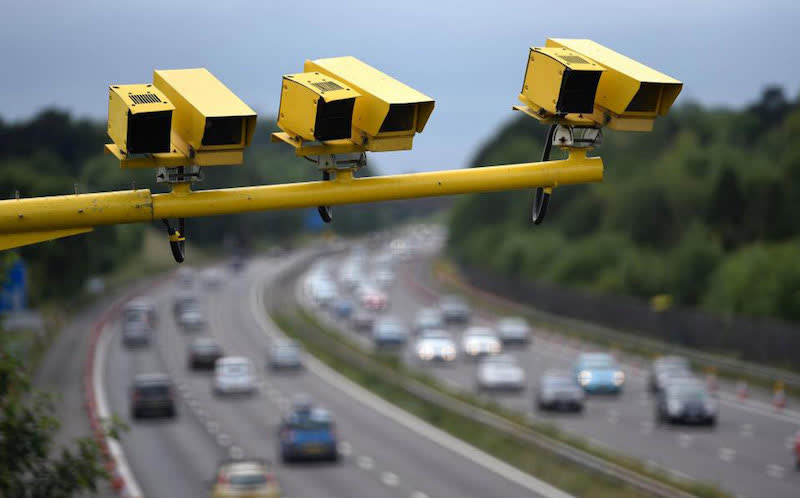 View all posts by Scoop →

People Can Register for COVID-19 Vaccinations from May 1