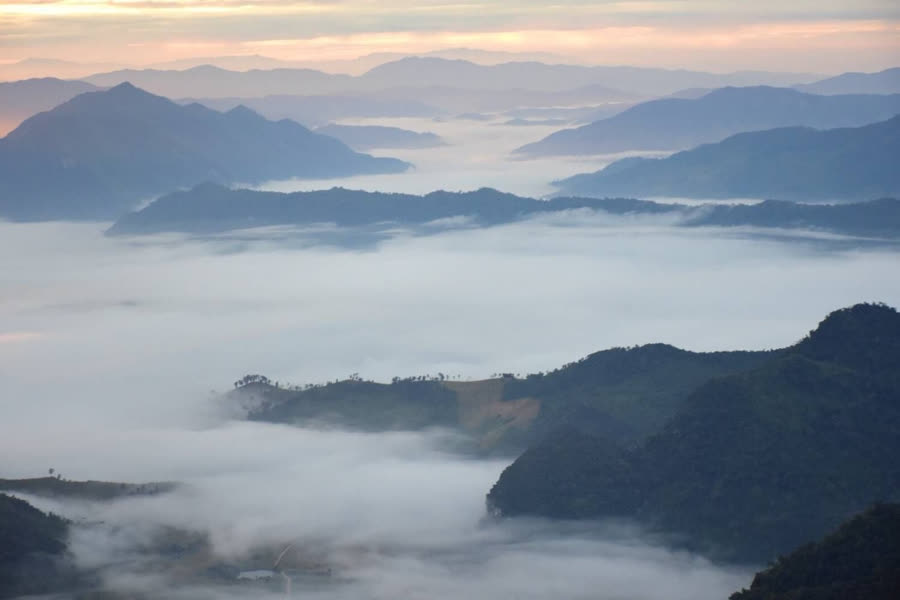 As Thailand is moving away from the rainy season, the Meteorological Department has announced that this year’s winter season will officially begin next week, with the early-winter climate expected to be similar to last year.

In lower northern and upper central regions, the volume of water flowing into water bodies and rivers is showing a decreasing trend.

To speed up the mitigation of flooding in provinces downstream of the Chao Phraya River, the Office of National Water Resources will be holding an urgent meeting with related agencies to revise water discharge plans from dams, including Pa Sak Jolasid, Tub Sela, Khwae Noi, and Chao Phraya.