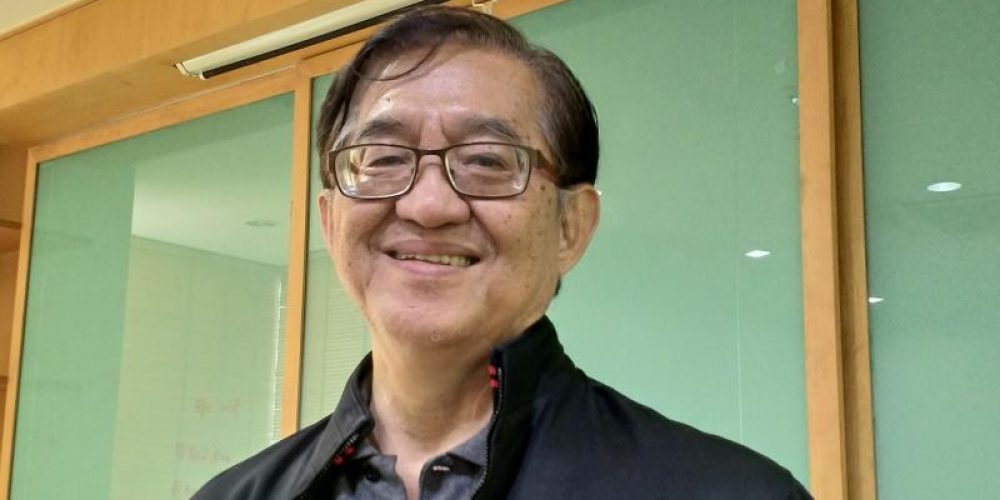 An exclusive interview with the doctor who founded Thailand’s little-known but all-powerful brigade of Village Health Volunteers. 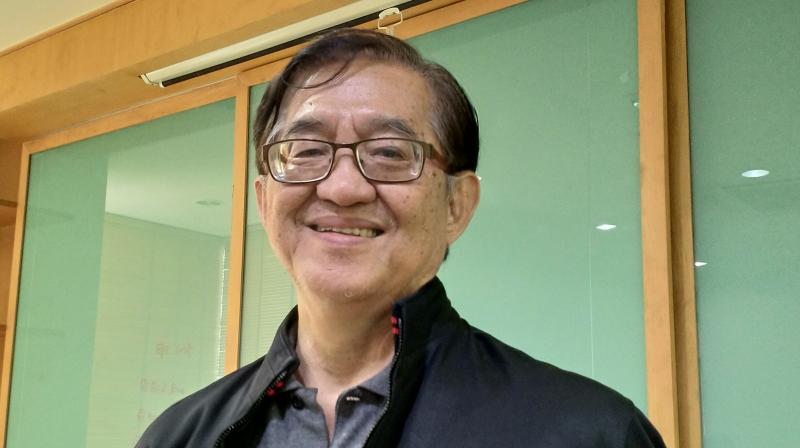 Thailand was recently chosen by WHO, together with New Zealand, as role models for their success in curbing Covid-19, and films are being made about both nations.

The country reported its first case of Covid-19 as early as January this year, thanks to a tourist from Wuhan in China visiting the country.

But seven months later, it has only 3,351 cases and only 58 deaths. In fact, for the last 80 days, the country has reported no local Covid-19 cases at all, but only of returnees from abroad.

“No one knows what Thailand is doing right, but so far, it’s working,” the New York Times reported in a recent article.

Thailand is doing many things right, from wearing masks, to washing hands, social distancing, practising high levels of hygiene, following old customs like the Thai “Wai” (namaste) instead of the handshake.

But it has one extra asset that not much is known about, and about which this writer heard about from none other than WHO in Thailand.

He added: “During the pandemic, these health volunteers are working as an important interface between the formal health system and the community and their health advocacy messages, including the promotion of hand hygiene, respiratory etiquette, and physical distancing, help to combat Covid-19 and save lives.”

It was when one met Dr Matee Chanjaruporn, the founder, trainer, and chief activator of this Village Health Volunteers movement in Thailand, that one understood the importance of these healthcare personnel in Thailand, who helped to mitigate the global pandemic that has ravaged the rest of the world.

Known as “Aor Sor Mor”, these are the real frontline health workers of Thailand.

In an exclusive interview, the reticent and soft-spoken founder of the programme, Dr Matee Chanjaruporn, gave details about this unique feature of Thailand’s much-lauded public health system, at his office, in the People’s Institute for Primary Health Care.

The institute, which he founded after he retired from the Thai health ministry about a decade ago, serves as the centre for the leadership programmes of the health volunteers.

At least 30 “leaders” are trained regularly, on basic medical procedures, health and hygiene, even telemedicine technology. They, in turn, train the Village Health Volunteers, who then mediate between the villagers and the doctors.

It all started as a small division of the ministry of health, which Dr Matee founded in 1978, urging people to take more responsibility for their own health and the health of their neighbours. Before he knew it, he had 1,000 volunteers who were willing to work in the villages of the country, as well as in the small communities of the cities.

Most of them were retirees with a strong interest to serve their society, and so payment was not an issue. They got a token amount of 1,000 baht (approx Rs 2,375) from the government, which has now been increased by another 500 baht.

Dr Matee himself initially received some funds from WHO and Unicef for the training programmes. This has stopped, but he gets some funding from the health ministry.

He is proud that today, the numbers of the Village Health Volunteers in the country have grown to a phenomenal one million-plus individuals.

Over the years, the health volunteers have combated many diseases in the country, from AIDS to bird flu, Sars and dengue. That’s why they are an important part of Thailand’s excellent public healthcare system.

According to Dr Matee, every Thai village has about 10 health volunteers, who are chosen by the villagers. They are then trained by health officers of the ministry, and after that, closely monitor the 10-15 houses that each of them has been tasked to manage.

“When Coved-19 happened, the government announced that the villages and provinces had to create their own safety zones, so the health volunteers took total charge”, said Dr Matee.

The volunteers spelt out all the Covid-19 measures to villagers and kept close track of them. They trained them to make masks and hand sanitisers from alcohol, the Volunteers regularly checked the villagers’ temperature, monitored social events in the village, and particularly watched out for the migrants who  returned to villages from different parts of the country, and also from neighbouring countries like Malaysia, Indonesia and Cambodia.

Indeed, it was the village health volunteers who first alerted the authorities about Covid cases, in every part of the country, from the northern province of Chiangmai to the southern province of Narathiwat.

“They are crucial in strengthening public participation in the public health system,” said a senior health services official. This is because of the close bond the health volunteers share with the public.

As one volunteer put it: “The villagers know enough about Coved-19, but they want to hear it all from us.”

She said most rural folk were scared to go to doctors or hospitals, which was why they welcomed the company of the village health volunteers.

According to Dr Matee, every village in the country has a well-equipped medical clinic, with isolation facilities, and that was where the suspected Coved 19-cases were immediately quarantined.

The health volunteers then kept in touch with district doctors. As testing kits were limited, the volunteers focused on early checks, isolation, and contact tracing in all 77 provinces of the country.

Dr Matee was proud to say that seven Thai provinces were “green zones” and had reported no Covid-19 cases at all!

With Thailand having lifted the lockdown and opened up fully, wasn’t he worried about a second wave of the virus in the country? Said Dr Matee: “A second wave is possible, but we’re not worried.” This, he said, was because he had full faith in the volunteers, who had overcome so many diseases earlier with diligence, fortitude and initiative.

As Dr Richard Brown of WHO Thailand said: “We recognise the importance of the role the health volunteers have played in supporting public health in Thailand for more than four decades.”

There is a lot indeed that India’s Asha volunteers can learn from Thailand’s health volunteers to mitigate the effects of Covid-19 across the country.

No Evidence to Show Thai Bats Cause Covid-19

Thai researchers have insisted that the corona