That Is A Total Knockout! Mary Kom Crowned Best Female Athlete In Asia

World Champion boxer Mary Kom has been crowned as the best female athlete in Asia at a ceremony organised by Asian Sportswriters Union (AIPS Asia) in Malaysia. 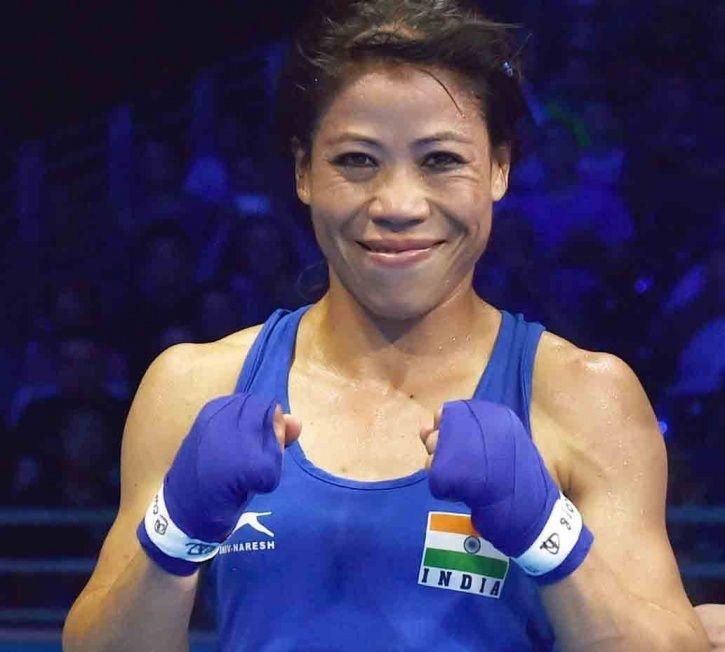 It is another accolade in a glittering  career that has only known winning. Mary Kom, a record six time world champion was announced the winner of the prestigious award alongside South Korean and Tottenham Hotspur forward Son Heung-min, who won the award for the best male athlete.

AIPS Asia, an organization representing Asian sportswriters since 1978, was holding this award ceremony to honour Asian athletes who have excelled at the highest level.

The Manipur boxer is one of the successful boxers in the world, and had won her record sixth gold at the World Championships in November, 2018.

To be named as the best female athlete is a fair reflection of her success, and how highly she is regarded.

In response to leading supermarkets in the Un

GET IN TOUCH
GET IN TOUCH
You have not filled all fields
Your message is being processed, please wait
Comment successfully sent
Captcha failed to verify
Sending failed, try again later
Ask anything about our services and we will reply to you soon as possible
Powered by thedigitaliving.com
Updates on the Covid-19 situation in Thailand from trusted and official sources. https://bangkokscoop.com/
Accept