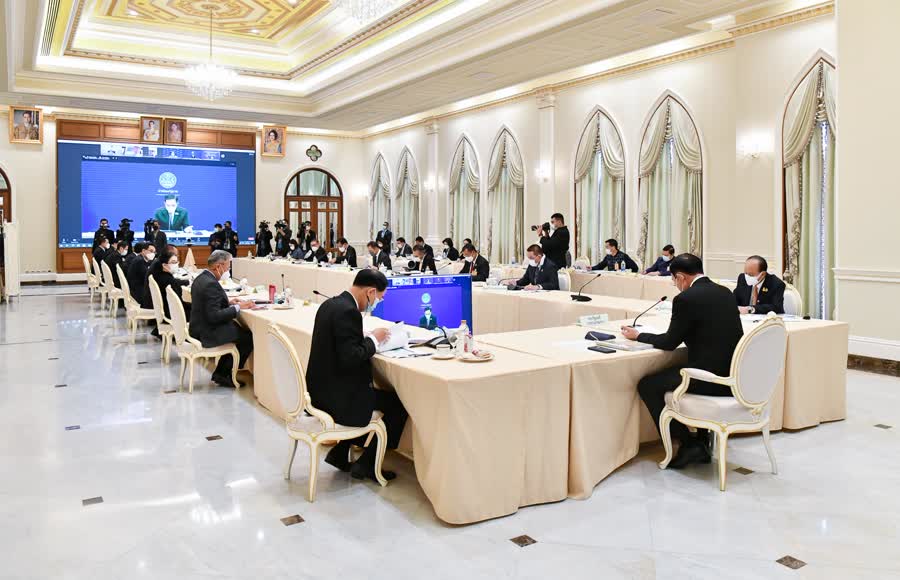 The NEC covers the provinces of Chiang Rai, Chiang Mai, Lamphun, and Lampang.

The NEEC comprises Khon Kaen, Udon Thani, Nakhon Ratchasima, and Nong Khai provinces. Due to the area’s abundant raw materials, such as rice, tapioca, and sugar cane, this corridor is expected to serve as a production base for the bio-economy and its supply chain.

Meanwhile, Ayutthaya, Nakhon Pathom, Suphan Buri, and Kanchanaburi are all included in the CWEC. The corridor is intended to serve as a manufacturing base for agriculture, tourism, and high technology.

Chumphon, Ranong, Surat Thani, and Nakhon Si Thammarat are all included in the southern corridor. The corridor serves as the southern region’s economic, trading, and logistics hub and connects the Andaman Sea, the Gulf of Thailand, and Indian Ocean-rim countries such as India, Sri Lanka, and Bangladesh.

According to Anucha, the committee also authorized the Finance Ministry’s permanent secretary to chair a subcommittee to establish non-tax and tax investment incentives, one-stop services, infrastructure, and facilities to attract investors.

Incentives and investment categories for the four corridors will be proposed at the Board of Investment’s next meeting.