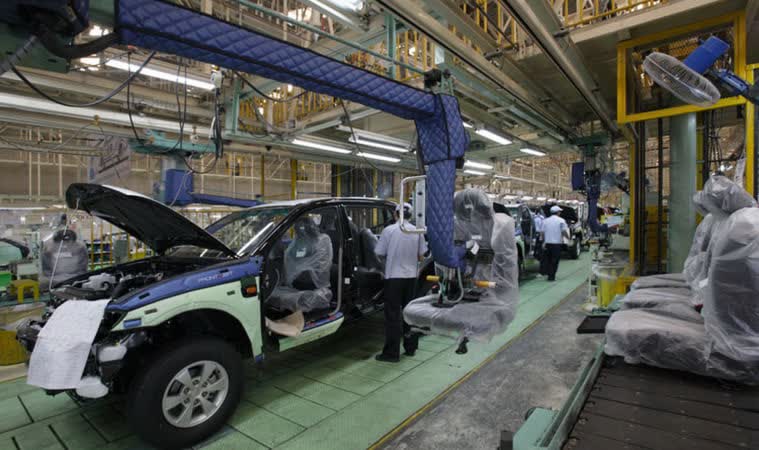 The Federation of Thai Industries (FTI) has reported that car production in Thailand rose 2.75% in December from a year earlier to 158,606 units, following a 15% rise in the previous month. 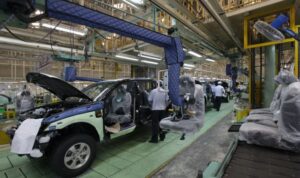 Thailand is a regional vehicle production and export base for some of the world’s top car makers, including Toyota and Honda. The industry accounts for about 10% of the Thai economy and its manufacturing jobs.