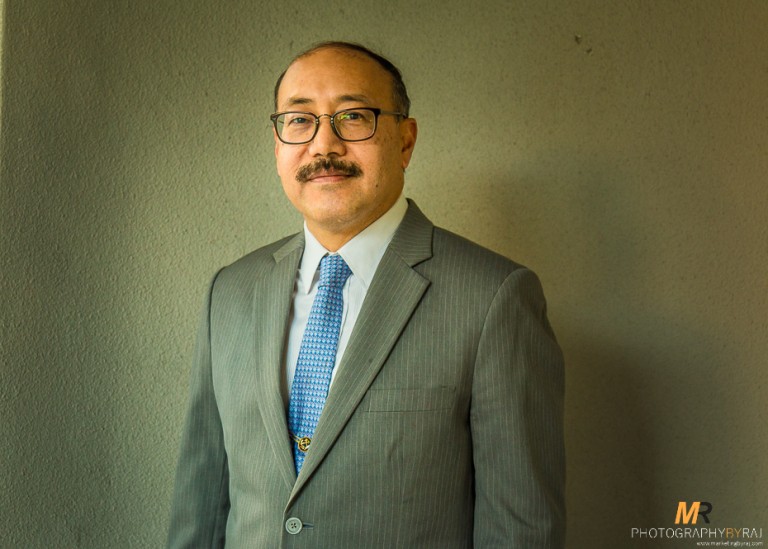 Chief Coordinator for India’s G20 Presidency Harsh V. Shringla asserted on Monday that the country is “working closely” with its Quad partners for peace, democracy and stability in the IndoPacific region. He however noted that the rise of China has added to a “mix” the region.

In a video message Mr Shringla told an IndoPacific conclave– organized by the U.S. Consulate General Kolkata and Asian Confluence– in the city, “In the recent years India has significantly enhanced it’s engagement in the region. The US treats India as a vital partner. India is working closely with its partners to help create and sustain a narrative of peace, democracy and stability in the region.”

He said, “The Quad consisting of India, US, Australia and Japan has been formed, based on a common vision in the Indo-Pacific. There is an agreement on several common denominators that the region is one, naturally connected with shared waters, civilizations and values respecting trust and freedom.”

The former Indian foreign secretary also underlined, “In the 21st century, the interconnectedness of the Indo-Pacific is finally coming into a full play. A major factor is the region’s emergence in the driver of international trade. The Indo-Pacific ocean system carries an estimated 65% of the world trade and contributes 60% of the global GDP. 90% of India’s international trade travels on its waters.”

He added, “For us, the rise of China and the imperative of a global rebalancing have added to the mix. A rule-based international order is achievable only on the rule-based Indo-Pacific. An Indo-Pacific– guided by norms and covered by rules, freedom of navigation, open connectivity and respect for territorial integrity and sovereignty of all states– is an article of faith for India.”