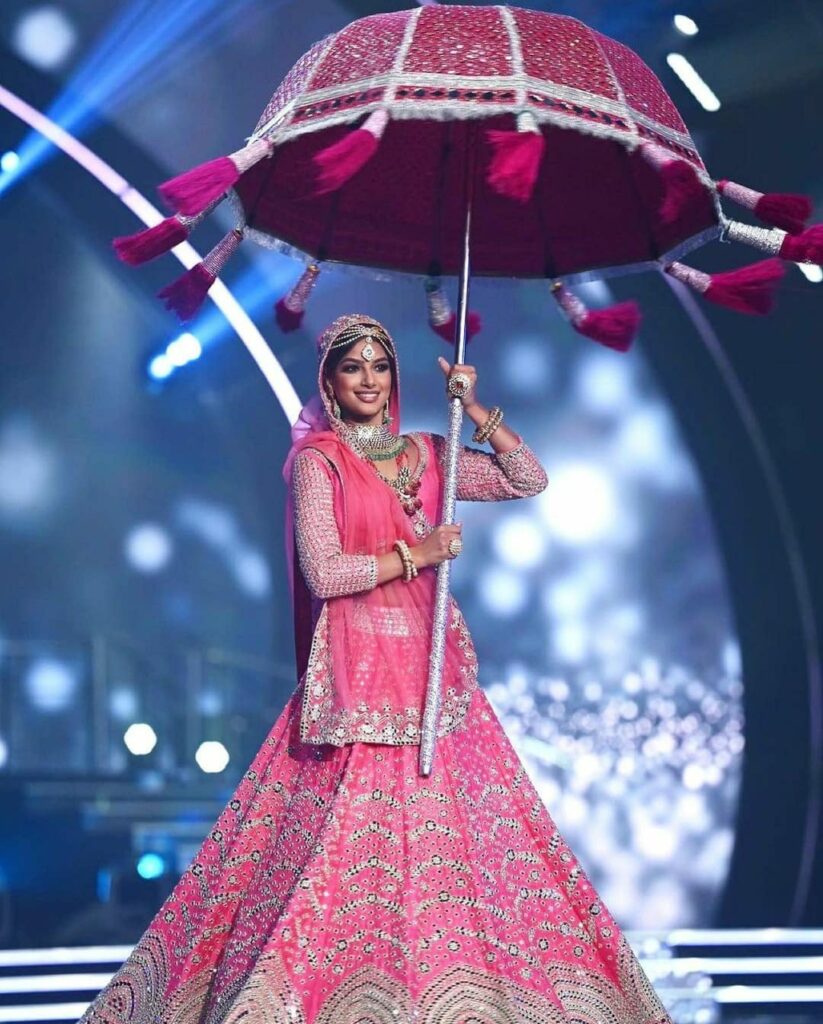 India’s Harnaaz Sandhu has been crowned the Miss Universe 2021, which was being held in Eilat, Israel. Harnaaz Sandhu entered the finals and competed against the contestants of Paraguay and South Africa. Harnaaz has now been crowned the winner of the Miss Universe beauty pageant. The esteemed crown is coming back to India after 21 years, with Lara Dutta winning the title back in 2000.

Host Steve Harvey recently announced the winner of the pageant. Harnaaz Sandhu stood in a silver stone studded gown, holding her competitor’s hand, a few moments ahead of the winner’s announcement. As soon as she was announced the winner, she broke into tears. Harnaaz hails from Chandigarh, Punjab, and was also the Miss Universe India 2021.