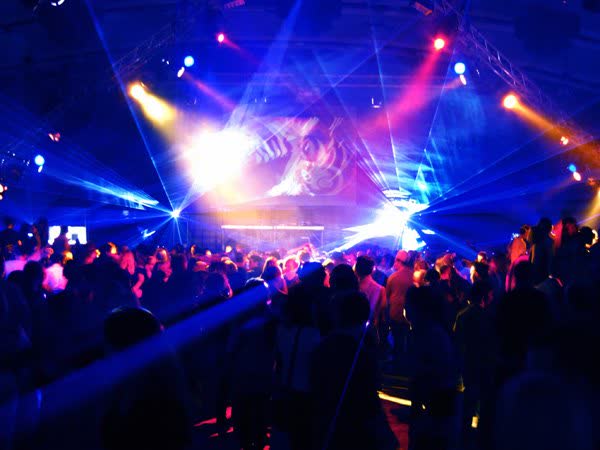 The Bangkok Metropolitan Administration (BMA) will extend the temporary closure of entertainment venues until January 15 to prevent the spread of the Covid-19 pandemic.

Bangkok Governor Aswin Kwanmuang has issued an announcement of the Bangkok Metropolitan Administration on Orders of Temporary Closure of Premises (No. 48), stating that the Governor of Bangkok, with the approval of the BMA Committee on the Communicable Diseases as stated in the Meeting Resolution No. 34/2564 dated 15th December 2021, will enforce these orders as follows:

1. An extension to the closure of the venues that were indicated in the BMA announcement on November 29, 2021. The extension will be in effect until January 15, 2022, or until further notice.

2. New Year activities and events which include the gathering of large groups of people must follow the BMA announcement in regards to venues and events that are specially allowed for the New Year holiday, which was announced on December 17, 2021. Violators will be charged under section 51 of the Communicable Diseases Act B.E 2558 (2015) and will be sentenced to one year in prison, or a 20,000 baht fine, or both. They could also be guilty of violating section 18 of the Emergency Decree on Public Administration in Emergency Situations B.E. 2548 (2005), with punishment up to 2 years in prison or a 40,000 baht fine, or both.

The BMA stated that these orders are an urgent necessity and that any delay may cause considerable damage to any individual or affect the public interest. Therefore, litigants shall not be granted the opportunity to object under section 30 paragraph two (1) of the Administrative Procedure Act, B.E. 2539. (1996). The announcement was made on December 29, 2021.